These high-speed pendulum trains, assembled by ALSTOM in the state of New York, will be progressively commissioned from 2021 on, with a commercial speed of 300 km/h. (upgradable to 350 km/h). They are composed of 9 passenger cars (extensible to 12 cars), with 381 „business“ and „first“ places (expandable to 518 places).

To win this contract, the company has demonstrated its ability to meet, among other aspects, the technological and comfort requirements of its customers and the requirements from the „Buy American Act“. The seats will be designed, engineered and tested within the French factory and then manufactured in the United States with local components. 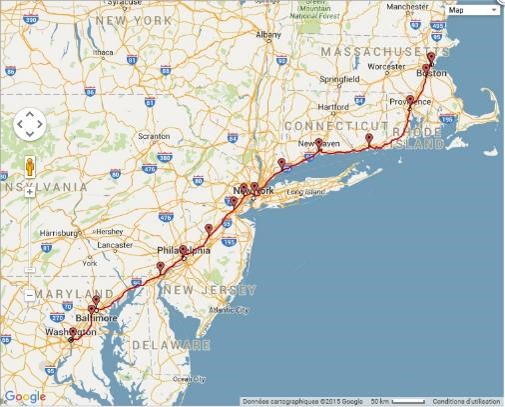 Awarded a contract for SNCB-NMBS